Diwali – The festival of lights

Legend has it, from the Hindu epic – “The Ramayana” that Lord Rama returned to his kingdom of Ayodhya after defeating demon king Ravana, and bringing back his kidnapped wife, Sita. The entire city was lit up with diyas (lamps and candles) to commemorate his victorious return. This event signified the triumph of light over darkness, good over evil and became an annual event.

Also called Deepavali; Diwali is the equivalent of Christmas for the Hindu World, just with much more color, fireworks and sweets. It is also an official holiday in Mauritius, Malaysia, Nepal, Sri Lanka, Guyana, Trinidad & Tobago, Myanmar, Surinam and Fiji.
The festival’s date is on the darkest, new moon night of the Hindu Lunisolar month Kartika, varying every year as per the Gregorian calendar but is almost always in Mid Oct- Early Nov. This year, it falls on the 23rd of October.

There are five days of rituals and celebrations, varying slightly depending upon what region of India one is celebrating.

DAY 1: Dhanteras
Marking the beginning of Diwali festivities, Dhanteras is primarily a celebration of business and wealth as the word 'Dhan' literally means wealth and 'Tera' comes from the date 13th. A lot of shopping is done on this day and metallic objects are given the highest priority. Lakshmi - the Goddess of wealth - is worshiped to provide prosperity and well being.  Rangoli designs are drawn on pathways including the goddess' footprints to mark the arrival of Lakshmi.

Day 3:  Diwali -Lakshmi Puja:
October 23rd marks the apex of Diwali celebrations – a day filled with lights, sweets, food and fun. In order to welcome Lakshmi and prevent her from returning from the doorstep, people keep the doors ajar and avoid locking their homes. Gifts are exchanged and at night people come out in the open and light crackers with their families, friends and neighbors. A popular game of cards known a Teen Patti is also played in many households.

Day 5: Bhai Duj
It celebrates the sister-brother loving relationship, in a spirit similar to Raksha Bandhan but with different rituals. The day ritually emphasizes the love and lifelong bond between siblings. It is a day when women and girls get together, perform a puja with prayers for the well being of their brothers, then return to a ritual of food-sharing, gift-giving and conversations.

Sikhs celebrate Diwali with same passion as Hindus to commemorate the return of their sixth Guru, Guru Hargobind Singh Ji from Gwalior fort, where he was imprisoned with numerous non-Muslim Kings by Mughal emperor Jehangir.

Jains celebrate Diwali with equal warmth and fervour as it is believed that it was on this day that Lord Mahavira had attained Nirvana or Moksha.

Truly a colorful and bright time to visit North India, you can find out how here http://godelhi.net/
Posted by Unknown at 08:19 No comments: 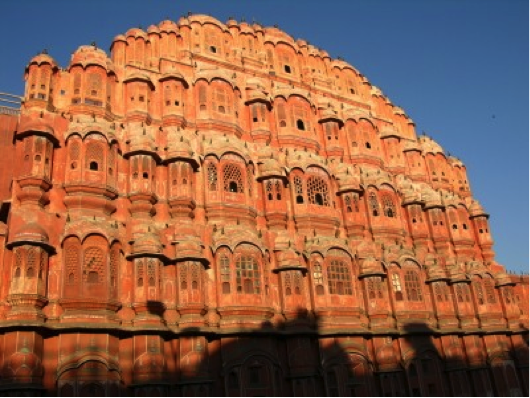 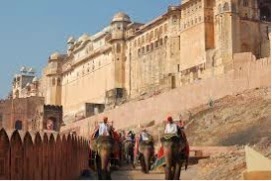 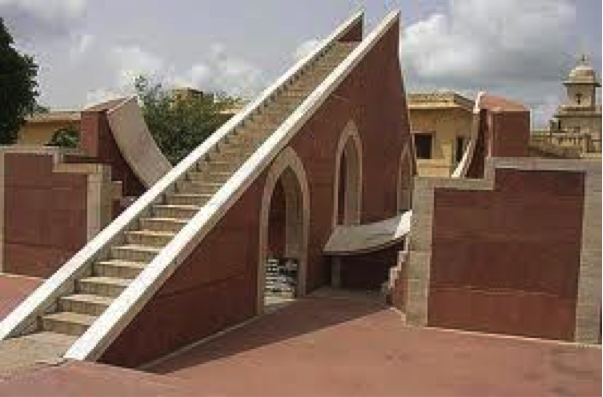 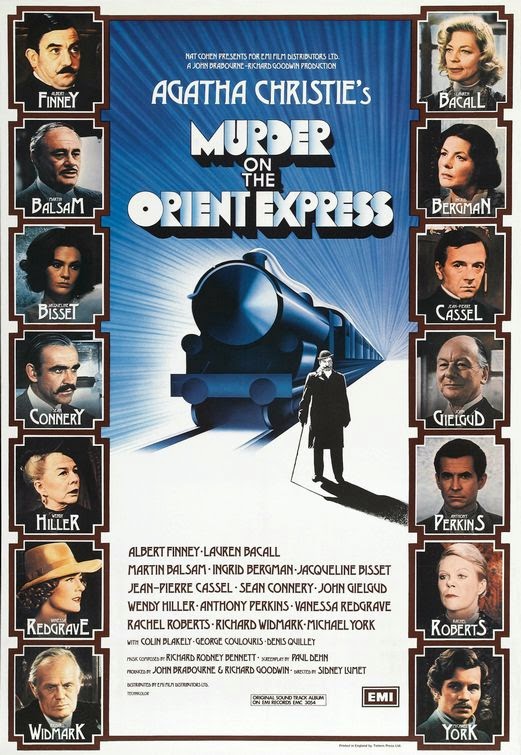 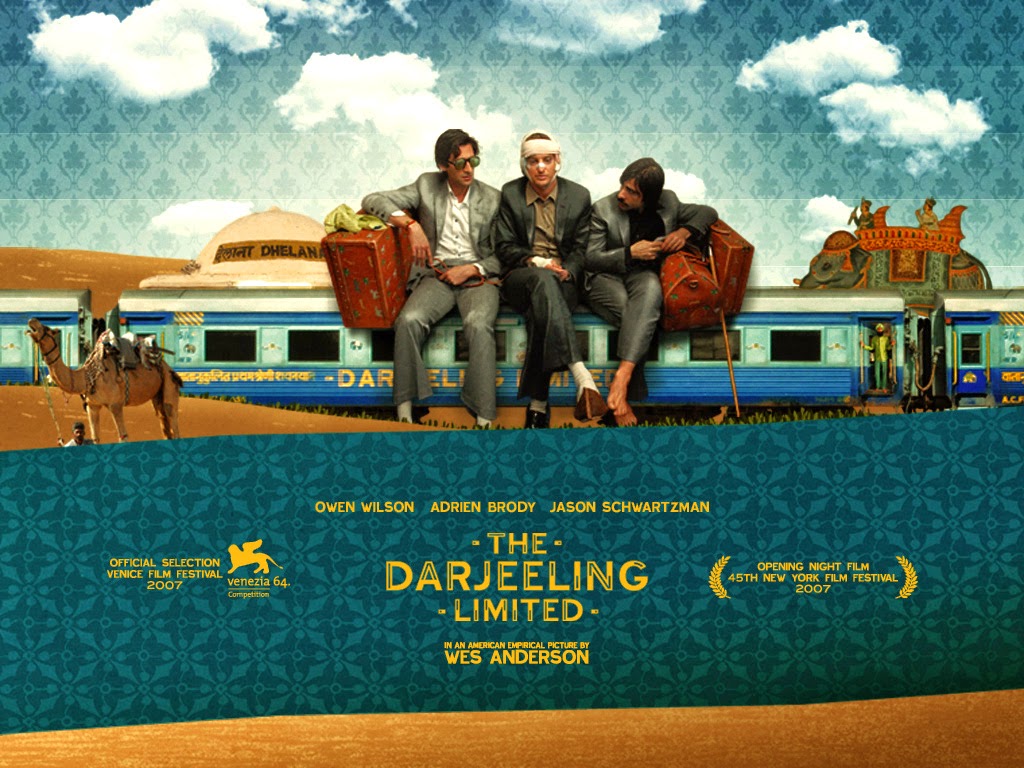 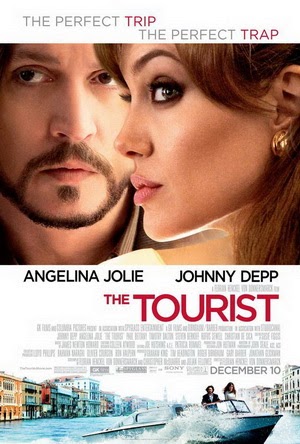 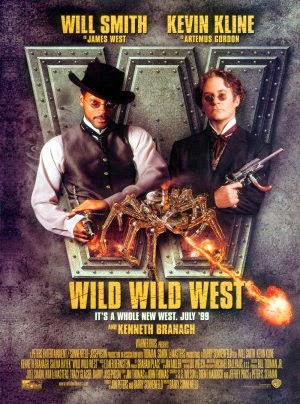 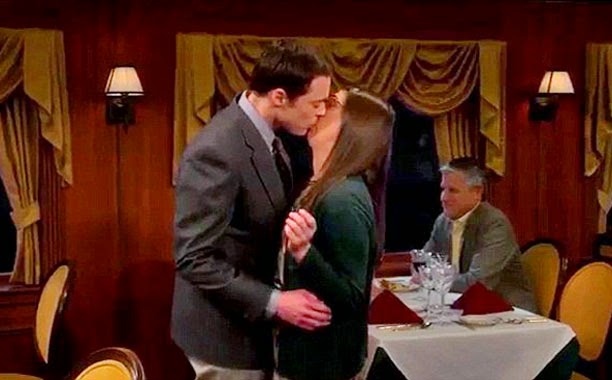